Cape Coral history began in 1957 when two brothers from Baltimore, Maryland, Leonard and Jack Rosen, flew over the peninsula known as Redfish Point, across the Caloosahatchee River near present-day Fort Myers. Cape Coral was founded as Redfish Point. Leonard and Jack Rosen, who were real-estate developers and a small group of partners, purchased a 103-square-mile (270 km2) tract known as Redfish Point for $678,000 in that year and, in 1958, began development of the city as a master-planned, pre-planned community.

The Gulf American Land Corporation (GALC), was formed to develop the area. GAC developed a marketing model that was a total departure from traditional selling methods. Approval was secured from the Lee County to master-plan the entire property into lots. Instead of listing the lots with real estate agents, GAC developed the land-sales, dinner-party model, operating from banquet rooms in local hotels. People were invited to attend by offering a free dinner for two. The model, referred to as team-selling, allowed for a well-trained team to close deals in 90 minutes. Buyers would sign a contract and agree to come to the property within six months and cancel if not satisfied. Ezio Valentini, an Italian real estate developer, joined GAC and became Director of Sales. The program was so successful that offices were opened in 24 states and an arrangement was made with an airline to charter flights to fly buyers to the property.

Instead of borrowing from banks and lenders, the developers factored the sales contracts to pay for building the infrastructure. Canals were dug, streets paved, houses and businesses built.[8] Cape Coral was promoted like no other Florida development. Celebrities were brought in to tout the benefits of "the Cape", as it is known locally. The first building in Cape Coral was the Rosens' sales office. It was built where George's Auto now stands, at Cape Coral and Coronado Pkwys.[9] Cape Coral's first permanent resident was Kenny Schwartz, the Rosens' general manager.[10] Cape Coral's first four homes were completed in May 1958, on Riverside and Flamingo Drives.[11]

Development continued through the early 1960s, mostly on Redfish Point, south of Cape Coral Parkway. By 1963, the population was 2,850; 1,300 buildings had been finished or were under construction; 80 mi (130 km) of road had been built, and 160 mi (260 km) of canals had been dug.[citation needed] The public yacht club, a golf course, medical clinic and shopping center were up and running. A major addition for Cape Coral was the construction of the 3,400 feet (1,000 m) long Cape Coral Bridge across the Caloosahatchee River, which opened in early 1964. Before the bridge, a trip to Fort Myers was more than 20 mi (32 km) via Del Prado Boulevard and over the Edison Bridge to cross the river.

This article uses material from the Wikipedia article: https://en.wikipedia.org/wiki/Cape_Coral,_Florida

Have a Question or Want a Free Market Report?

Contact Us
Questions? We're Here to Help
Recently From Our Blog 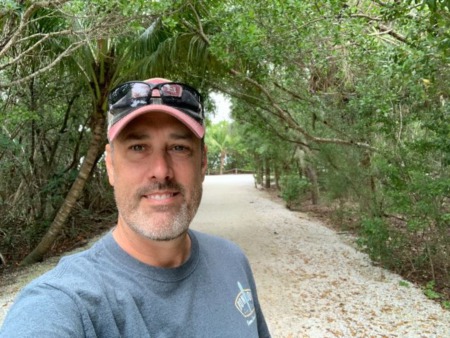 Step 1 to Selling Your Home: Find a Realtor 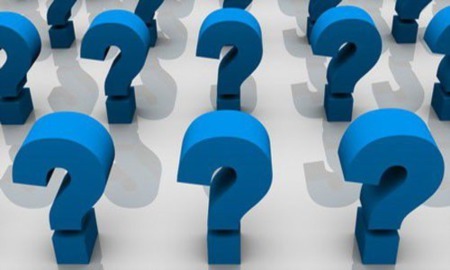 Step 2 to Selling Your Home: You’ve Hired a Realtor. Now What?

Have a Question or Want a Free Market Report?